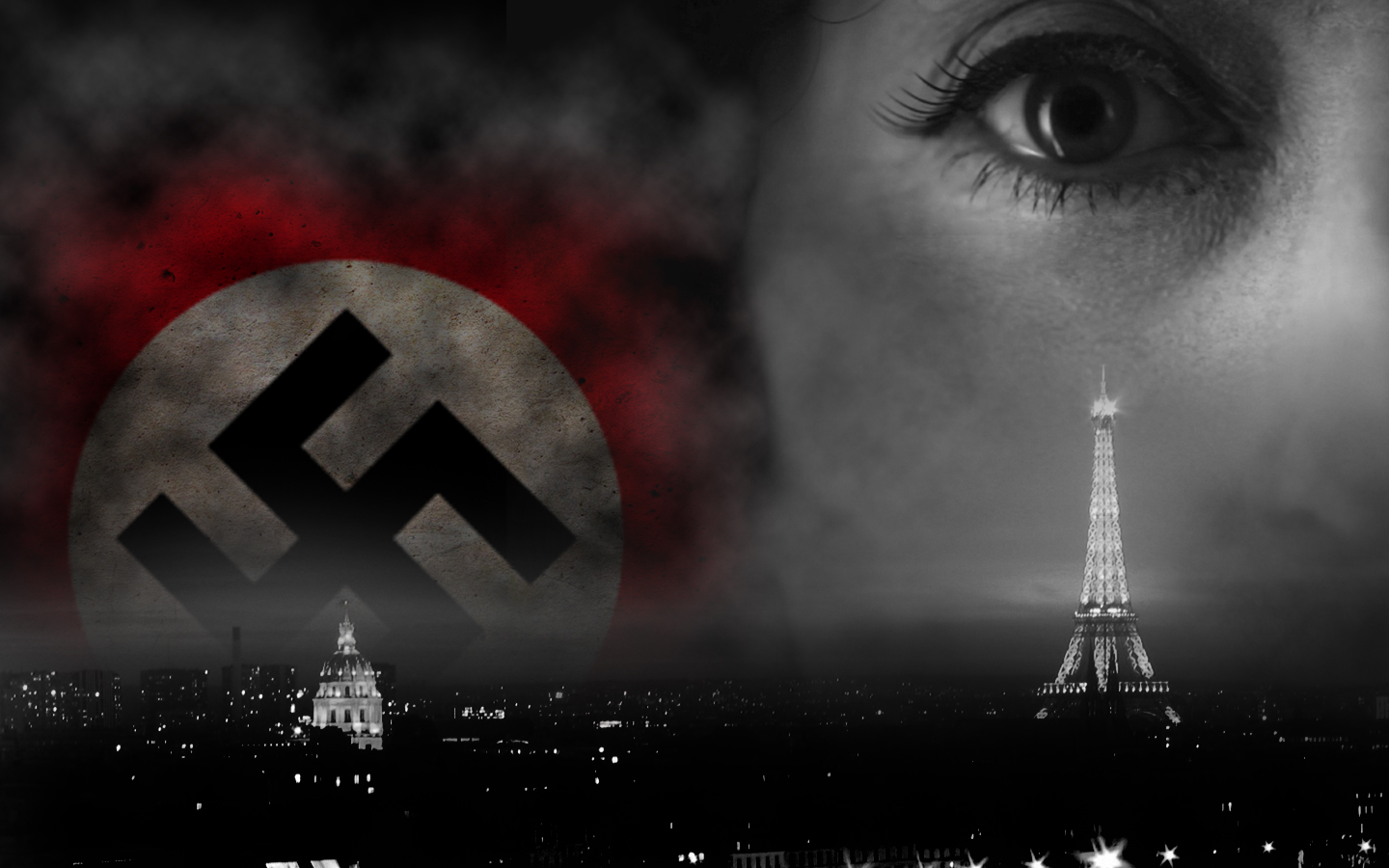 Who can you trust in the world’s most beautiful city during its darkest hour? Set in Paris during the Second World War, Piaf’s Magician explores the extraordinary relationship between two of France’s cultural icons, the filmmaker and artist Jean Cocteau and the legendary chanteuse Édith Piaf.

Survival in 1940’s Paris raises moral questions in an atmosphere of tension and fear, and both Piaf and Cocteau fight to have their voices heard whilst battling to protect their personal friendship, their friends and their city - all against a backdrop of terror.